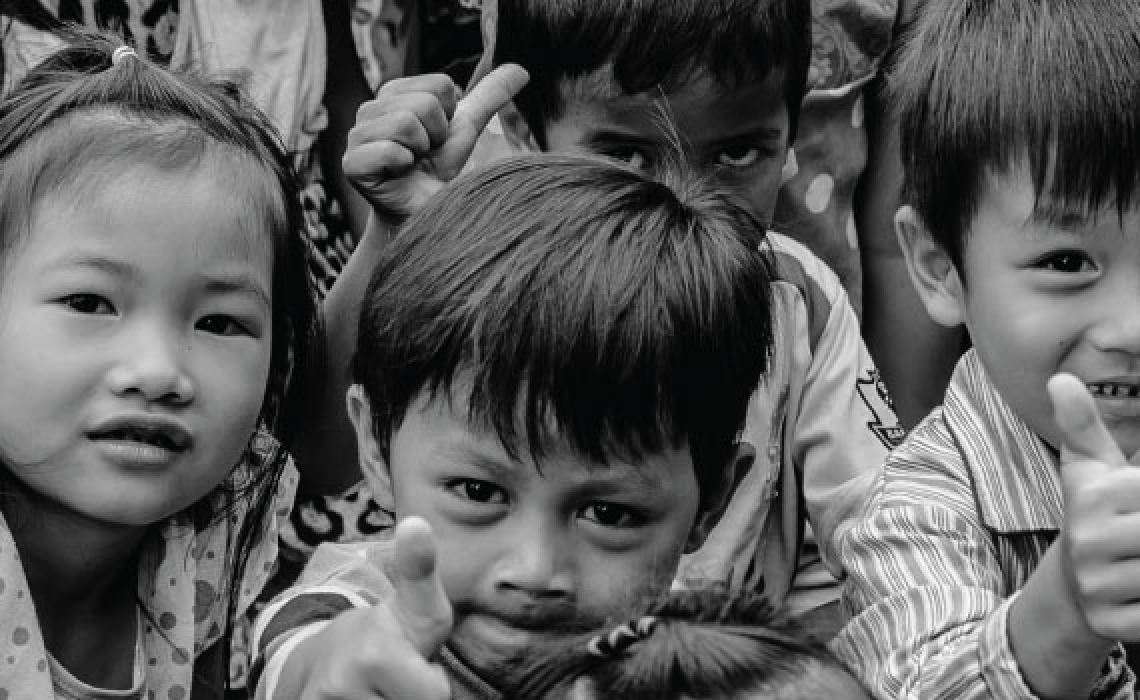 Being an Ethical Business in a Corrupt Environment 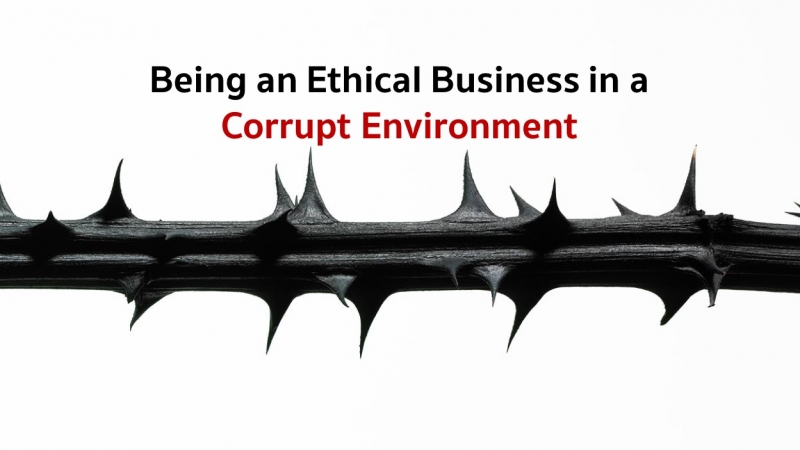 Being an Ethical Business in a Corrupt Environment

Most business leaders hesitate to take a firm stand against corruption, even in environments where it is widespread. Some may see benefits from indulging in corrupt practices such as faster processing of permits or less interference from governmental officials. At the same time, the perceived costs of corruption are low, due to poorly formulated anti-corruption laws and ineffective enforcement, which leads to a very low likelihood of prosecution and punishment. As a result, as much as they may detest corruption, most business leaders end up succumbing to it. Indeed, many see themselves as victims of the endemic corruption rather than as its perpetrators – “Everyone else is doing it,” they may tell themselves, “So we have to do it too.”

This does not have to be the case, and in fact, it should not be the case. Our research in Egypt, Zimbabwe, and India shows that organizations should view the prospect of building a strong ethical reputation in such environments as an opportunity, and consider the costs of resisting corruption as an investment in building such a reputation. Moreover, our research illuminates specific steps companies can take to maintain high ethical standards in environments where corruption seems widespread. We also find that these steps are most effective in countries with a free and plural press, an independent judiciary, and a potential for collective action (such as a community that can be appealed to or organized, such as a religious community, a civic organization, or a trade association). When these conditions are in place, it will be easier for an organization to take a firm stance against corruption, especially political corruption.

Ethics Can Be a Differentiator

How should firms go about resisting corruption? First, they need to frame their ethical behavior in a way that resonates with as wide a network of stakeholders as possible. Importantly, we find that it is crucial for organizations to reach beyond the immediate family and friends networks of their company leaders for support. For example, Strive Masiyiwa was able to elicit significant support from the large Christian community in Zimbabwe by framing his commitment to ethics as emanating from his religious beliefs. India’s Infosys repeatedly invoked its “middle class values” to position itself as an ethical organization, which resonated with the young university-educated workforce that it was trying to attract. Ibrahim Abouleish, founder of Sekem in Egypt, found that appealing to a larger goal such as nation-building or leaving a better country for the next generation was effective in justifying his commitment to ethics.