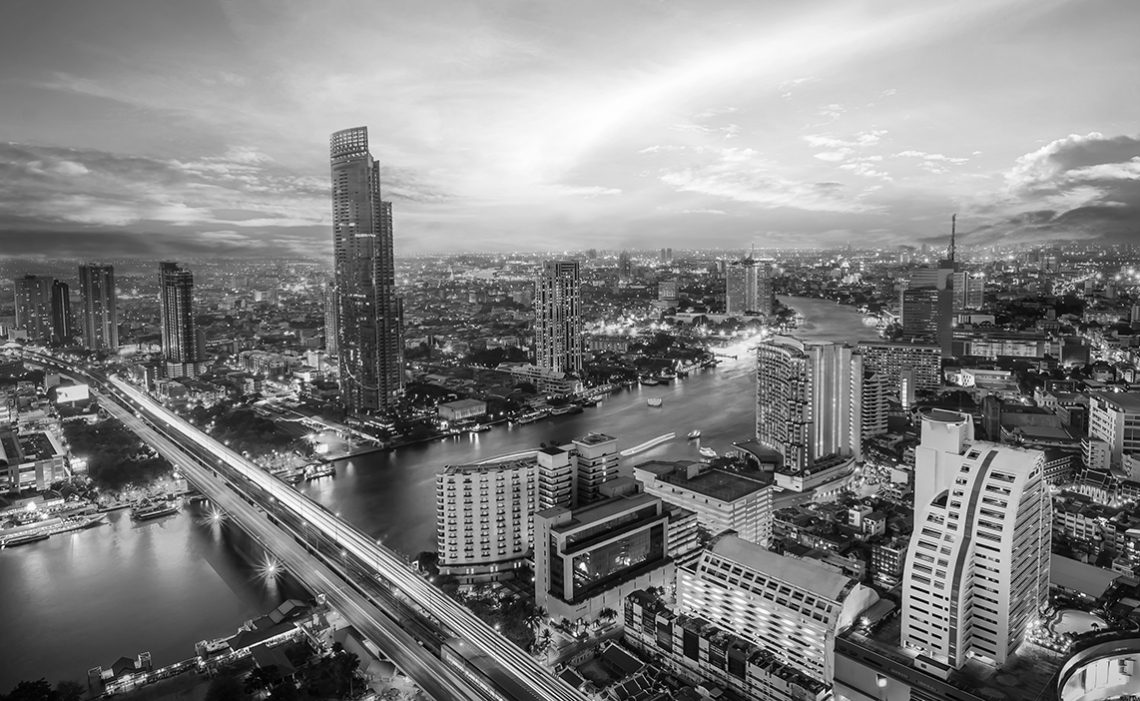 Our Fight has Begun...
and will Continue

In 2011 the Anti-Corruption Organization of Thailand (ACT) was originally founded as the Anti-Corruption Network, initiated by Mr. Dusit Nontanakorn, the late President of the Thai Chamber of Commerce. He was deeply concerned about the huge losses inflicted upon the nation, following ongoing corruption in different government projects that increasingly became more complex and elaborate with increasing costs and damage caused each day.

In the early days, the Anti-Corruption Networks started brainstorming for “cooperation measures for anti-corruption from every sector”. That action was the first effort from the private sector, expressing their need to solve the malignant corruption that has long hindered the progress of the country. On June 1, 2011, representatives from 23 organizations from the state and private sectors, academics as well as international organizations participated in the “Anti-Corruption: Thailand’s Turning Point” seminar held by the network at the Plaza Athenee Hotel, Bangkok

Since then, Mr. Dusit Nontanakorn’s noble idea has been carried on by the network which is currently led by Mr. Promon Sutivong who stepped in as Chairman of the Network following the death of the founder.

In 2012, the Network was renamed the Anti-Corruption Organization of Thailand (ACT) and registered as a foundation in 2014. At present the organization has 54 organization. 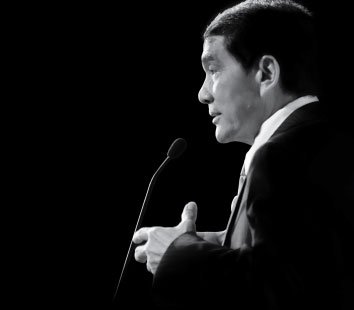 “That action became the first effort from private sector, expressing their need to solve corruption that has been malignant and long hindered progress of the country”

Under the vision and missions above, ACT is committed to achieving the following roles:

And ACT shall not act outside of the roles and duties defined above: 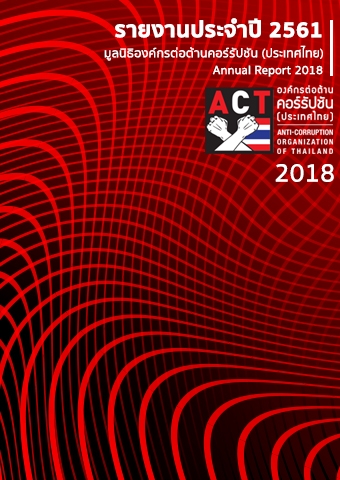 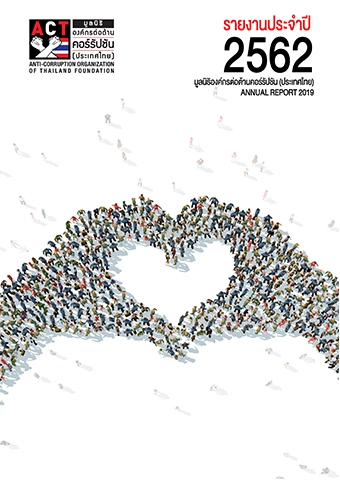 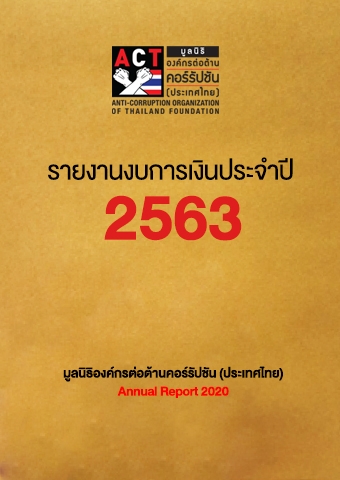